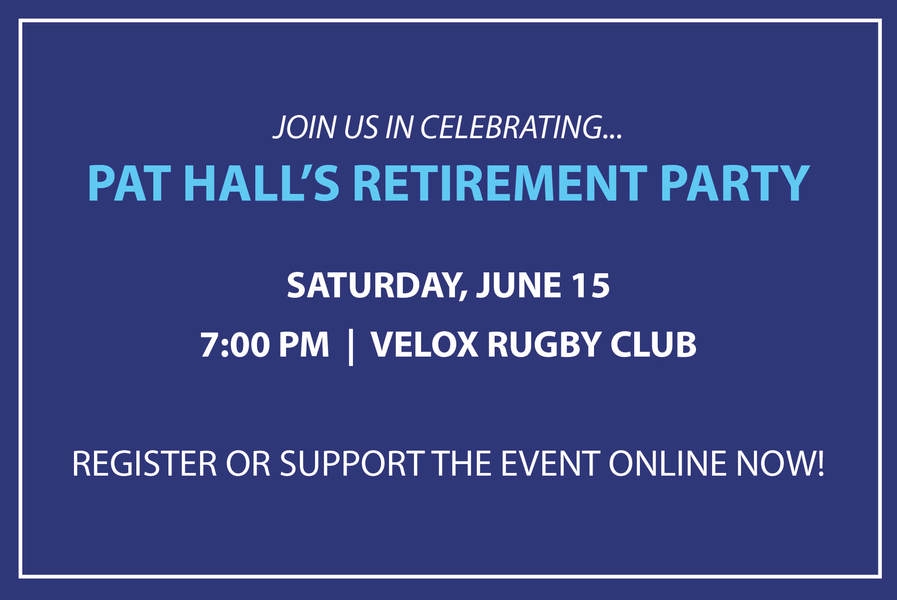 VICTORIA, B.C. – The Vancouver Island Ladies Field Hockey Association (VILFHA) are pleased to announce a retirement party and celebration for Pat Hall on June 15. Pat Hall has been active member of VILFHA for 51 years and has retired from the executive board after the 2012-13 season.

It is rare to find a member of the field hockey community in Western Canada who has not heard the name Pat Hall. Now at the age of 77, Hall is retiring from her most recent position on the VILFHA executive as Director of Operations. Outside of her volunteer duties on the executive, Hall was a player from 1961-88, helped co-found the Victoria Junior League in 1967 and was umpiring regularly until 2000.

In addition, Pat has been the main point of contact for several touring club teams from around the world, helping organize billets and exhibition games for them. A true ambassador for the sport of field hockey, Pat Hall was honoured four times with VILFHA’s most prestige award, the Christine Trophy, that combines sportsmanship, service and playing ability. She was also honoured with Field Hockey BC’s Barbara Schrodt award for those who have made a difference, the Gold Pin Volunteer Award, as well as Sport BC’s President’s Award and numerous others.

Her list of contributions are endless, her volunteer time to the sport unmeasurable and her passion for the growth of field hockey and women in sport is infinite. It is a true pleasure for VILFHA to host a celebration this year in honour of Pat Hall’s retirement.

VILFHA will use funds collected at the retirement party, along with contributions from other associations, to establish a bursary in Pat Hall’s name. A committee will be formed, along with Pat Hall, to establish the criteria but there is no doubt that it will reflect the character and commitment Pat Hall has given to the sport of field hockey.

Attendees, virtual seat purchases and donations are encouraged and can be reserved and made online at www.vilfha.ca