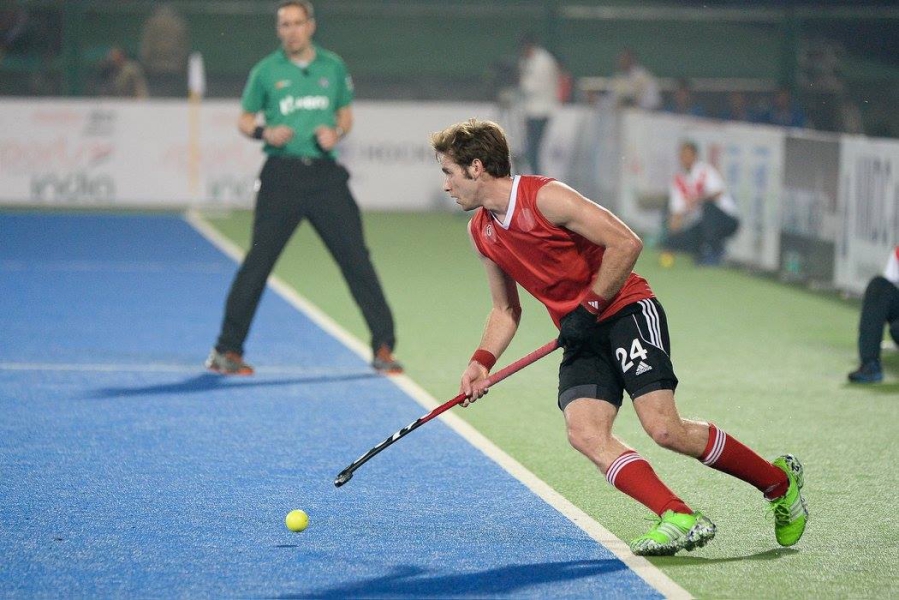 In total, thirty-nine athletes from across the country and with a wide range of experience have been named to the two squads. From Victoria forward James Kirkpatrick (28 caps) was named to the senior national team, while Josh Brown and Harbir Sidhu were named to the junior squad.

The National Team roster comprises of twenty-five players from which the majority of competition teams in the year ahead will be selected. All sixteen men who represented Canada at the 2015 Pan American Games in Toronto, where Canada won silver, are on the National Team.

Rising stars Adam Froese (Abbotsford, BC), Gabriel Ho-Garcia (Burnaby, BC), Devohn Noronha-Teixeira (Mississauga, ON), and Paul Wharton (Vancouver, BC) give the team an infusion of youth, while keepers David Carter (Vancouver, BC) and Antoni Kindler (Vancouver, BC) bring a wealth of experience between the pipes.

The Senior Development Squad is made up of a mix of veteran and young athletes, with junior standouts Amrit Sidhu and Balraj Panesar cracking the squad.

Canada’s men have qualified for the 2016 Olympic Summer Games which will be held in Rio de Janeiro, Brazil next August. The majority – if not all – the athletes who will make up Canada’s field hockey team at the competition will be chosen from the athletes named to the rosters below.

In the nine months leading up to Rio, the Canadians have a full schedule of competition in preparation for the Games. First up, the men will compete at the International Hockey Federation (FIH) Hockey World League Final from November 27-December 6 in Rajpur, India.