Second half of season kicks off in the rain 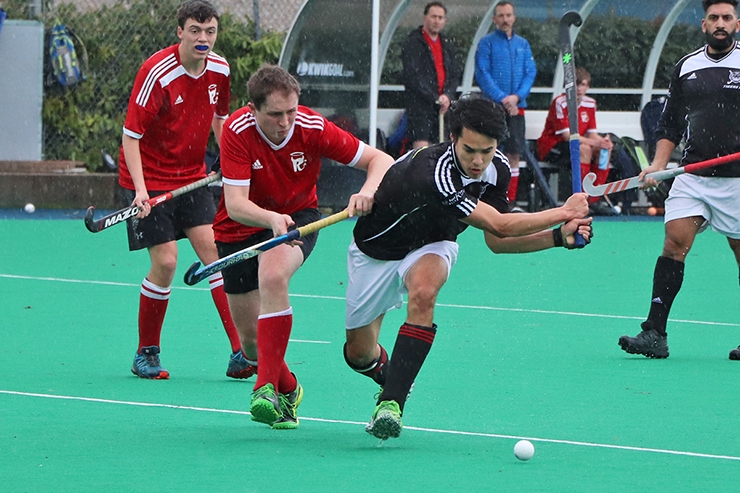 Tigers had their hands full against Rebels 1 in the opening game of the Vancouver Island Field Hockey Association’s second half of the season, but wound up scoring a 4-1 victory to remain atop the competitive division.
The first games in the revamped four-team recreational division saw Rebels 2 win a rousing game against Hawks, 6-5 in the middle contest on a soggy Sunday, while Mutineers, whose competitive division players were dispersed in the fall, used their retooled rec lineup to defeat Sailors clubmates Marauders 2-1.
Next weekend see the UVic Vikes get into action, playing the 2 p.m. game against Rebels 1, while Marauders take on Hawks and Mutineers face Rebels 2 in rec play.