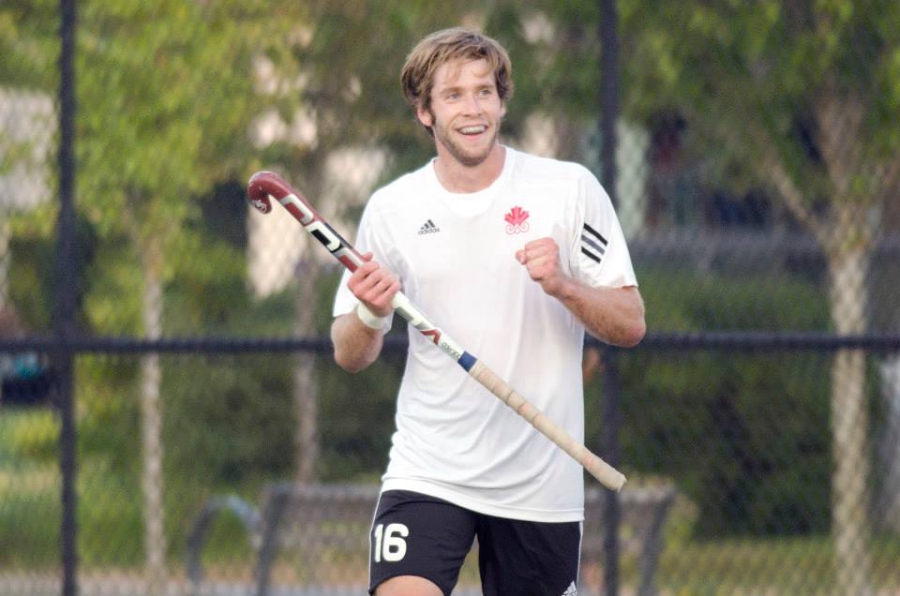 The Canadian Men’s Field Hockey Team has announced the roster of players that will compete for 2016 Olympic qualification at the World League Semi-Finals in Buenos Aires, Argentina from June 3rd-14th, 2015.

Included in that list is Victoria native James Kirkpatrick. The former University of Victoria Vikes men’s field hockey player will be joined by other Vikes and former Vikes Brenden Bissett and Matthew Sarmento.

Of the eighteen athletes named to the touring roster, seventeen were a part of the Men’s National Team that finished third at World League Round 2 in San Diego, California in March.

The World League Semi-Final is an Olympic qualifying event from which the top three finishers of ten teams earn spots at the 2016 Olympic Summer Games in Rio de Janeiro, Brazil.

With its win against Russia and the third place finish at World League 2, Canada ensured itself two opportunities to qualify for the 2016 Olympics; the first being a top three finish at the Semi-Finals, the second by winning the 2015 Pan American Games in Toronto this summer.

In Buenos Aires in June, Canada is grouped with Austria, Germany, Spain, and host Argentina in Pool B. Pool A consists of Egypt, Japan, Korea, the Netherlands, and New Zealand.

Canada’s first match at the World League Semi-Finals is on June 3 against Spain at 6:00pm local time. Canada’s full schedule and results are available at the Field Hockey Canada website.

The World League team will be training in Toronto from May 27th-29th at the new Pan Am Fields before heading to Argentina.